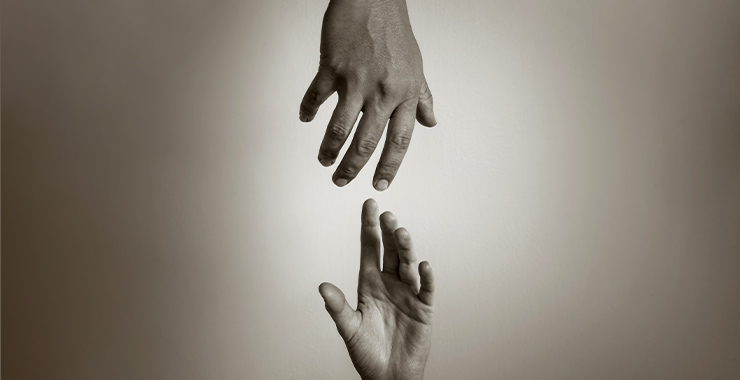 Suicide means ending your own life. It is sometimes a way for people to escape pain or suffering. When someone ends their own life, we say that they “died by suicide.” A “suicide attempt” means that someone tried to end their life, but did not die.

What can I do if I am thinking about suicide?

There are ways to feel better. Remember, you are not alone. You can start by talking to someone else. You can talk to a family member or friend you trust. You can also call a crisis line.If you have a doctor or counsellor, tell them how you feel. They can teach you skills to deal with thoughts of suicide. 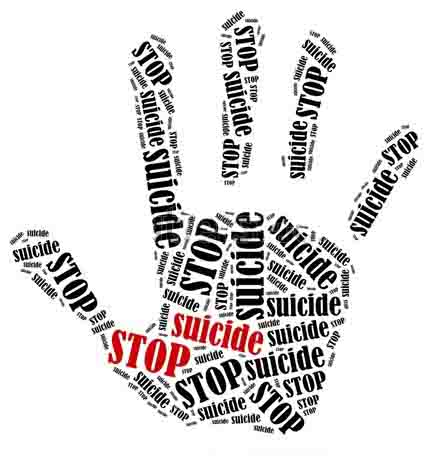 1. How can I protect myself from suicide?

No one can say that they will never have thoughts of suicide. You can do two big things to help prevent suicide. The first is to build connections with other people. The second is to find help for mental health problems.

1. Build connections with other people

Feeling connected to others is a big part of protecting yourself from suicide.

Here are ways to build connections:

Talk to your doctor if you notice these signs. Your doctor can see what may be causing the problems.

What are warning signs of suicide?

Some people talk openly about thoughts of suicide, but many people keep their feelings secret.

How can I help someone who is thinking about suicide?

Start by asking the other person if they want to end their life soon and if they have a plan.

If they do not have a plan to end their life, they still need extra help. You can help by listening to the other person. You can also help them find extra support.

Many people feel like they are all alone with their painful feelings. Listening shows them that they are not alone. You do not have to say much at all. You just have to be there for them. Here are some important things to remember:

Connect them with support.

Ask if they can talk to someone about their feelings. It could be a family member or a friend. It could also be a doctor or counsellor. You can also give them the phone number for the crisis line. The people who run crisis lines are trained to help others..

Remember, no one expects you to be a counsellor.

If you are worried about yourself or another person, call the crisis lines listed below.If you think that someone’s life is in danger, call the police or ambulance.

Myths and facts of suicide

What if someone I love dies by suicide?

Losing a loved one by suicide can be very hard. You may wonder if you could have done more to help them. You may not understand why it happened. You may feel ashamed and angry. On top of these feelings, other people may treat you differently because they do not understand suicide.

It is important to know that suicide is not your fault. Many things go into someone’s decision to end their life.

Here are a few ways to cope with loss:

If you are having a hard time coping, it is a good idea to talk to a counsellor.

Suicide Prevention Helplines In India You Need To Know About

If you know anyone around you (or you for that matter) who is going through a stressful time and has suicidal tendencies, get help by calling these organisations who help others in distress. You can call these organisations anywhere from the country. 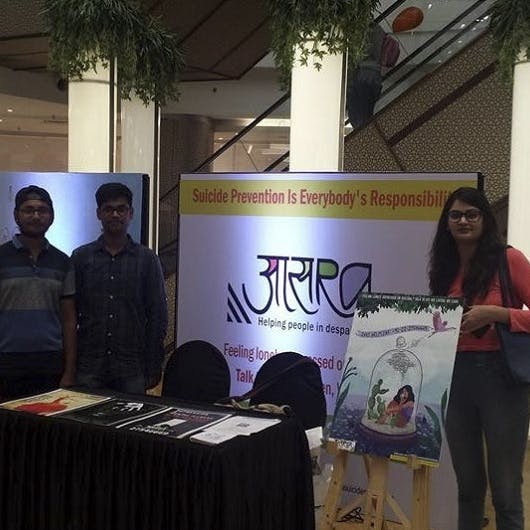 The Mumbai-based organisation has a 24×7 dedicated free helpline number where professionally trained volunteers are there to answer the call. The volunteers can converse in Hindi and English. Helpline Number: +91 98204 66726 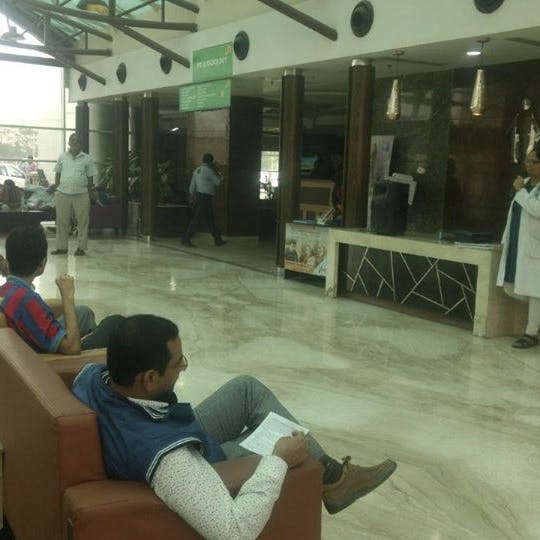 The Fortis 24×7 Stress Helpline number is for students and/or parents who may have queries related to stress, mental well-being related to exams and academics. A team of mental health specialists, who can converse in English as well as regional Indian languages, from the hospital, will be there to help out. You can write to them at mentalhealth@fortishealthcare.com. 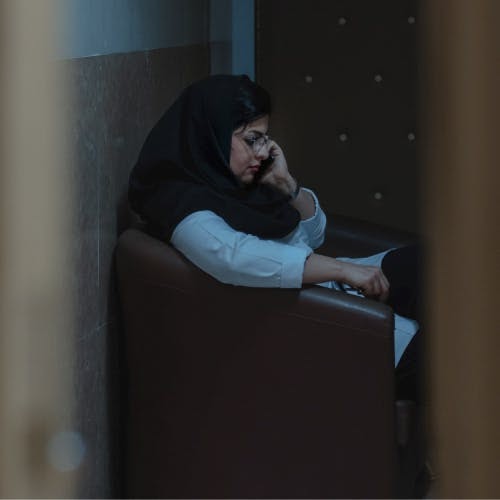 The Bangalore-based counselling centre has a dedicated helpline number where one can call in and get connected to professional & trained counsellors who can converse in English, Kannada, and Tamil. The helpline number is open from 1 pm to 10 pm, Monday through Friday. Online counselling sessions are also available should one need it. You can email them at parivarthanblr@gmail.com. 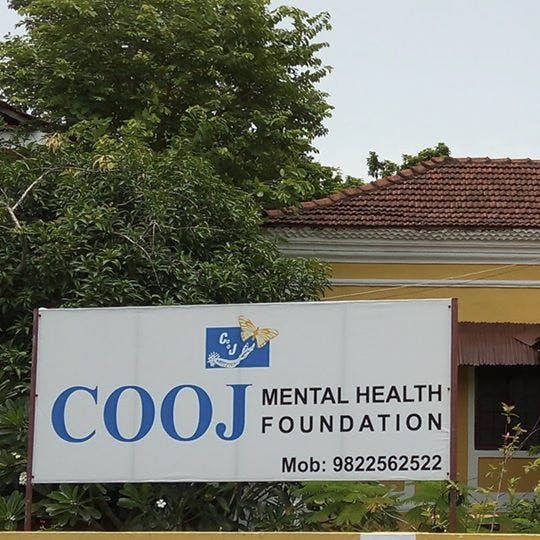 The Goa-based mental health organisation has both e-counselling as well as a suicide helpline number. They are available on call Monday through Friday between 1 pm and 7 pm. For e-counselling, one can send an email to youmatterbycooj@gmail.com. 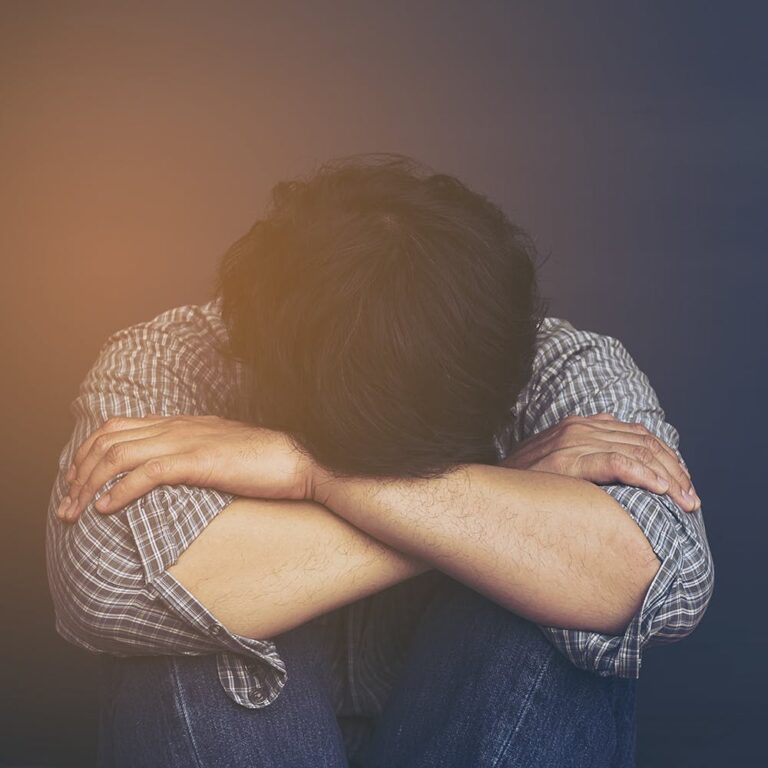 Sneha is a suicide prevention organization based out of Chennai. One can reach out to them via email at help@snehaindia.org. Their suicide helpline number can be reached on all days between 10 am and 2 pm.

PS: Once the restrictions and lockdown get lifted in Chennai, the number can be reached out 24×7. 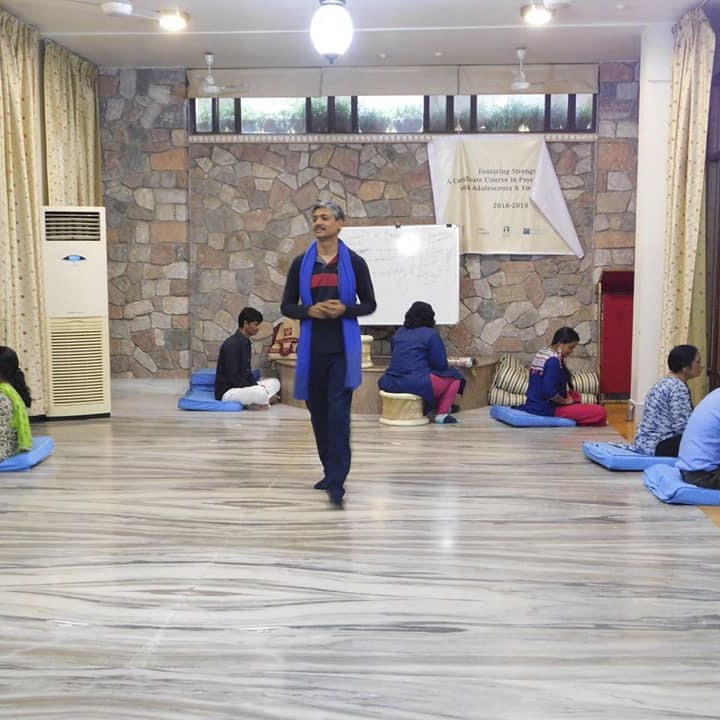 iCall is an email and telephone-based counselling service run by Tata Institute of Social Sciences and they offer free services with the help of a team of qualified and trained mental health professionals. They are available Monday to Saturday between 8 am and 10 pm. 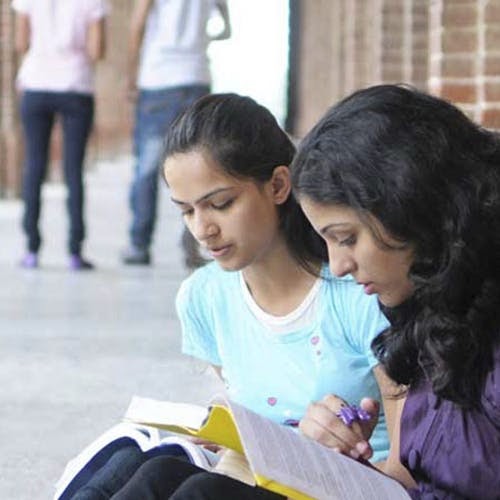 The Vandrevala Foundation is an NPO and they are around-the-clock trained counsellors. Apart from their 24×7 helpline number, one can also email them on help@vandrevalafoundation.com. 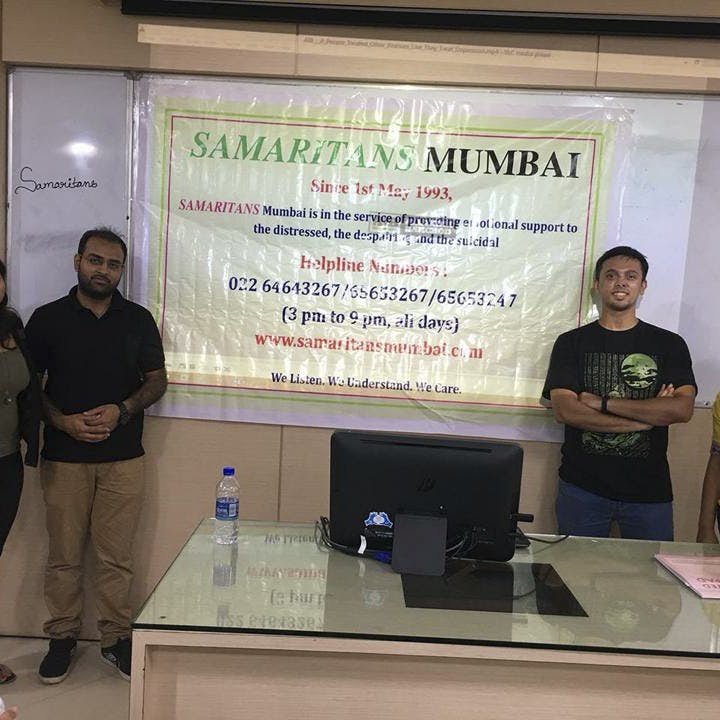 Samaritans Mumbai is has trained volunteers and professionals to offer support for those who are stressed, distressed, depressed or feeling suicidal. One can call their helpline number between 5 pm and 8 pm all through the week or email them at talk2samaritans@gmail.com. They also offer a free service with a counsellor for those looking for professional help. You can connect with them Monday to Friday between 10 am and 4 pm to set up an appointment.